It was November 19, 2012, and the relic hunting Tennessee Trio – Doug Holder, Quindy Robertson, and Josh Tryee – were working an early 1800s homesite. They’d already had a good hunt, turning up old coins, flat and ball buttons, pistol balls, and assorted iron relics, but then Doug took things to a whole new level. The three gazed in amazement when his next target turned out to be a Republic of Texas Infantry button!

Although it is known that Col. Robert Gano’s Texas Rangers were under the command of Gen. John Hunt Morgan and operating in the area in 1863, the button predates that activity, of course: the Republic of Texas existed from 1836 to 1846. A further clue to its age can be found in the “Scovills * Waterbury” backmark. Records indicate that Scovills had a contract to supply such buttons in 1837. Just how it made its way to Middle Tennessee may always remain a mystery. Doug owns and operates Indigo Blues on the public square in Lafayette. (Photo by D. Gregory) 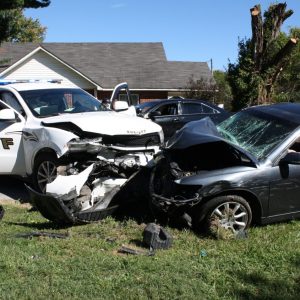 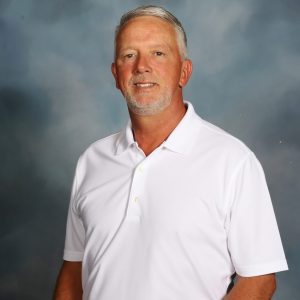