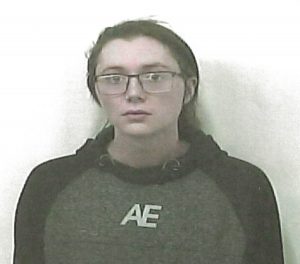 TROUSDALE COUNTY – An investigation by special agents with the Tennessee Bureau of Investigation has resulted in the indictment of a Hartsville man on a murder charge in the death of a toddler.

On February 21st, at the request of 15th Judicial District Attorney General Jason Lawson, TBI special agents began an investigation after a man made a 911 call indicating his girlfriend’s two-year-old son was not breathing. The child, Dani-e Coty Mills, was transported to a Nashville hospital with injuries, and died two days later. During the course of the investigation, agents determined that the child was in the sole care of James Yates, the mother’s then-boyfriend, at the time the injury was sustained.