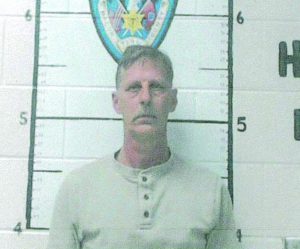 A Westmoreland man is behind bars, on a $100,000 bond, after being charged with three counts of aggravated sexual battery.

According to an Affidavit of Complaint, filed by Detective Danny Meador of the Macon County Sheriffs Department, 55-year-old David Rich Culbert is accused of forcibly touching a female in 2011 to 2013 when the victim was 8-10 years old.

Mr. Culbert was charged with three counts of aggravated sexual battery. He is scheduled to appear in general sessions court on January 18, 2023.