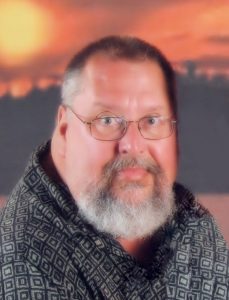 Ricky Lee Dennis was born on March 25, 1956, in Morristown, Tennessee to the late Roger Dennis and Lillian Guy Dennis. Ricky was united in marriage to Lisa Mandrell Dennis on October 25, 1981. They were blessed with two sons, and almost forty-one years together. Ricky was of the Baptist belief and professed his salvation In The Lord during his youth. He loved to read his bible. Ricky loved the Lord and his family and friends. He worked many jobs during his life-time, but most people in Macon County knew him from working at Houchen’s Grocery Store here in Lafayette. Ricky worked there for several years. Ricky didn’t really have any hobbies, but he loved Facebook, where he could connect with family and friends.
On Wednesday, September 21, 2022, at the age of sixty-six years, five months, and twenty-seven days, Ricky was called to his Heavenly Home. He will be sadly missed by his all – especially his family. Ricky Lee Dennis is survived by: Wife, Lisa Mandrell Dennis; Sons, Richard Cody Dennis and wife, Christy, and Marcus Allen Dennis and fiancé, Alexandria Hatcher; Grandchildren, Landyn Smith and Paisley Dennis; Siblings, Vicky Sherritz and husband, Benny, Michael Dennis and wife, Sherry, and Lisa Lane; and Best Friend, Danny Hill. Many cousins, nieces, and nephews, whom he loved dearly, also survive.
Funeral services for Mr. Ricky Lee Dennis were conducted on Sunday, September 25, 2022, from The Chapel of Alexander Funeral Home with Reverend Todd O’Hair and Reverend Billy Pete Freeman, Jr. officiating. Interment followed in The Macon County Memorial Gardens. Active Pallbearers were; Brandon Mandrell, Quinton Mandrell, Tony Fuqua, Chris Mayes, Lewis Strangward, and Christian Wilson. Danny Hill served as Honorary Pallbearer. Alexander Funeral Home, Directors, in charge of arrangements. 615-666-2189 or www.alexanderfh.com 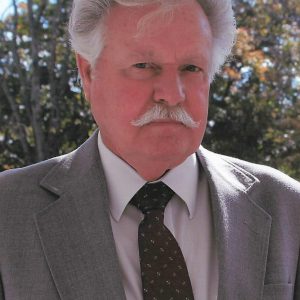 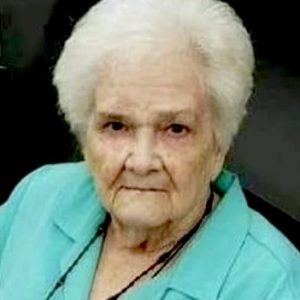 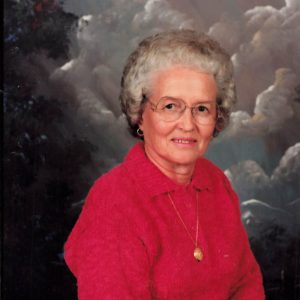 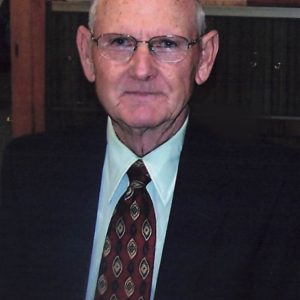 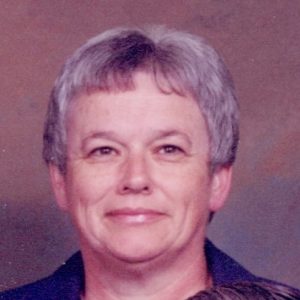