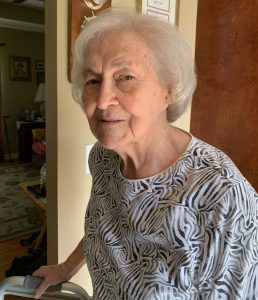 Willa Dean Dotson Austin was born January 22, 1933 in Macon County, Tennessee, one of ten siblings born to the late C. Wert & Lena E. Marsh Dotson and departed this life November 25, 2022 at the age of 89 years, 10 months, and 3 days. On December 20, 1952, she married the love of her life James Price Austin, who preceded her in death on January 2, 2012. They shared over 59 wonderful years together. In addition to her husband and parents, she was also preceded in death by son, Gene Austin as well as 9 siblings. Willa Dean was a garment factory worker at formfi t Rogers and was a member of the Antioch Missionary Baptist Church where she was saved and united at a young age.