The Macon County Junior High Tigers got a big win over the DeKalb County Saints last Thursday in Lafayette. The game was effectively a play-off elimination game.

With White County the clear favorite to win the western division of the Middle TN Football Conference only one other team will qualify for the post-season. The winner of this game would control their own destiny.

Now middle school games are shorter that high school. In middle school you play four eight minute quarters. So if you don’t try to throw the ball much then games go by rather fast and possessions can sometimes be key.

Basically DeKalb had the opening possession and took up the entire first quarter. However, they did not score. The Tigers

then had their only possession of the first half and took up most of the second quarter. Macon did threaten in Saint territory, but a penalty killed that drive. So it was scoreless the first half.

Both teams had stalled second possessions to begin the second half. Then with 5:29 left in the game Bradyn Hasse went around the left end and scored on a 77 yard run. The two point conversion was no good and Macon led 6-0.

The Saints would drive late in the game. However DeKalb would turn the ball over on downs and the Tigers get the victory by a final score of 6-0.

Minus the final Tiger possession where they knelt out the game, each team effectively had only three possessions the entire game each. That isn’t much but evidently just enough for the Junior Tigers.

For the game Brennan Flowers ran six times for 16 yards, Cooper Carlisle ran six times for 44 yards, Keenan White ran once for four yards, and Hasse ran five times for 86 yards and the only score. Hunter Jones did attempt two passes in the contest.

Hasse led the way on defense with six tackles. He was followed by Carlisle with five and Luke Kostalek and Taylen with four each.

Next up will be a game at Portland West on Tuesday August 30th. Kick-off is scheduled for 6:30 pm. 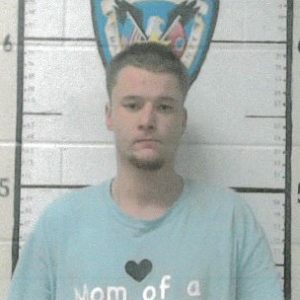 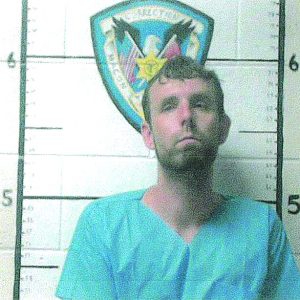