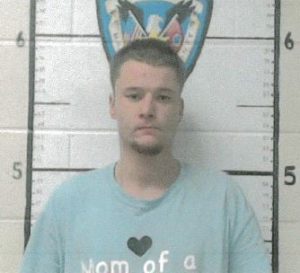 The vehicle began traveling east on Highway 52, and Officer Gann followed, initiating his traffic lights and sirens in an attempt to make a traffic stop.

The driver, however, did not comply and continued to increase his speed, reaching up to 120 mph.

Ayers’ report states that he witnessed the driver turn off onto New Lane, where a passenger jumped out of the vehicle before the driver proceeded to come back out onto Highway 52 and ram Sergeant Ayers’ patrol car.

The driver then continued towards Red Boiling Springs on Highway 52.

Red Boiling Springs Patrolman Zachary Cuthbertson clocked the Avenger going 104 mph with his radar and began a pursuit, which was discontinued as the driver continued driving recklessly into Clay County.

The driver, identified as Christopher L. Wanner, was later arrested outside of Macon County jurisdiction.

The passenger was detained by law enforcement, and Wanner was positively identified by them as the driver. Wanner was also discovered to be driving on a suspended license. 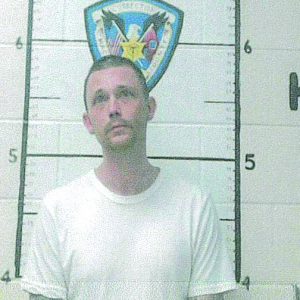 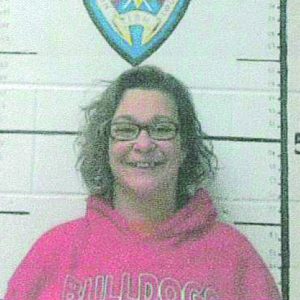 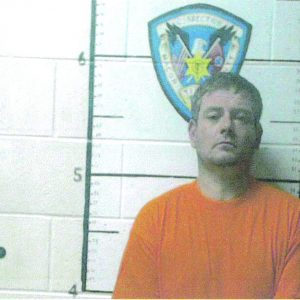